The Best Things to do in Liverpool during the week

The Best Things to do in Liverpool during the week

Do you ever want to try something new on the weekends but don't want to go out? Or are you entirely booked for the next few weekends? There are numerous things to do in Liverpool throughout the week if you want to take a break from your usual weekend activities. Here are some of the city's top mid-week activities.

The Radio City Tower's observation deck is one of the few places in Liverpool with such a view. This 138-meter-tall tower, technically known as St John's Beacon but rarely referred to as such, provides breathtaking 360-degree views. Radio City broadcasts from here as well. 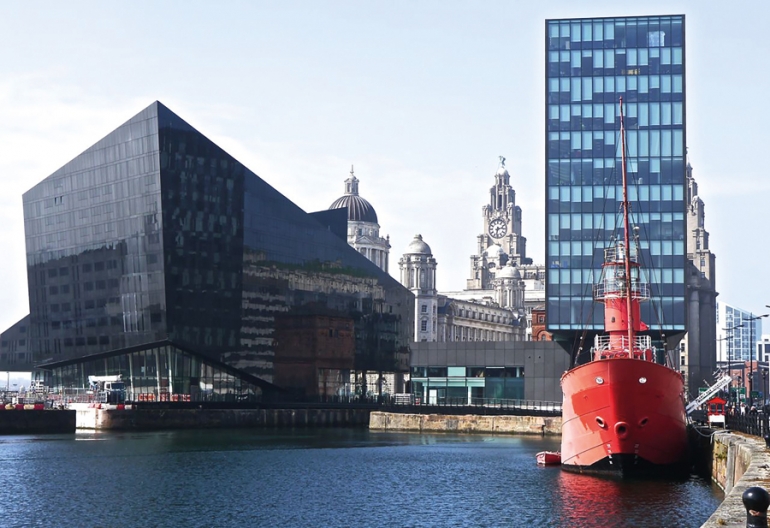 This is the spiritual home of good British design: via a series of exhibits, seminars, and city tours, you can learn about world-class art, architecture, and craftsmanship. The structure itself is an angular delight, emerging from Canning Dock and dramatically contrasted with the exquisite early twentieth-century architecture of the nearby 'Three Graces' - the Liver, Cunard, and Port of Liverpool buildings. If you're still not convinced, RIBA just received the 'Best Newcomer to the Visitor Economy' award at the Liverpool City Region Tourism Awards. Everything is extremely impressive. The Baltic Triangle's former warehouses are now overflowing with music venues, art spaces, and small retailers, occupying a heavily damaged industrial zone from WWII. The Baltic Market, a street food paradise housed within the beautiful Cains Brewery edifice, should not be missed. There are halloumi fries, prosecco ice creams, and homemade pizzas on the menu.

Your tour guide will be knowledgeable about the region, especially the Beatles. After all, what vacation to Liverpool would be complete without delving into the history of the Fab Four? Along the way, explore the waterfront, learn about the historic docks, and discover how the region has changed since John, Paul, George, and Ringo were famous. Then you may watch a Beatles movie and walk to a variety of places such as Brian Epstein's record store, NEMS, the Eleanor Rigby and Cilla Black statues, and the Cavern Club, where it all began.

The Grade I-listed Royal Liver Building (pronounced 'liver' to rhyme with 'diver') was constructed between 1908 and 1911 and is one of the structures that contributed to Liverpool's Unesco World Heritage classification. It was designed by Walter Aubrey Thomas for an insurance company and was one of the world's first reinforced concrete constructions. Its two clock towers, upon which sit two legendary cormorant-like liver birds, are its most recognisable features. It is the city's most well-known landmark.

Visitors to this large, colourful, and interactive museum may learn all there is to know about pop music in the United Kingdom. Highlights? Genuine clothes are worn by celebrities such as David Bowie, as well as instruments originally owned by Noel Gallagher and the Sex Pistols. You may even try your hand at rock fame by picking up one of the several guitars, drum sets, and keyboards available or by shouting out a tune or two in a voice booth.

Are you ready to explore Liverpool? Book a stay in our self-catering apartments where you can enjoy the comfort of your own home!