Liverpool's fixture schedule for the 2019-20 Champions League group stage has now been confirmed.

The European Cup holders will begin their defence of the title against Napoli away from home on Tuesday September 17.

Jürgen Klopp's side then take on Salzburg two weeks later, before back-to-back meetings with Genk.

The Reds face Napoli at Anfield in late November and wrap up the group phase by tackling Salzburg. 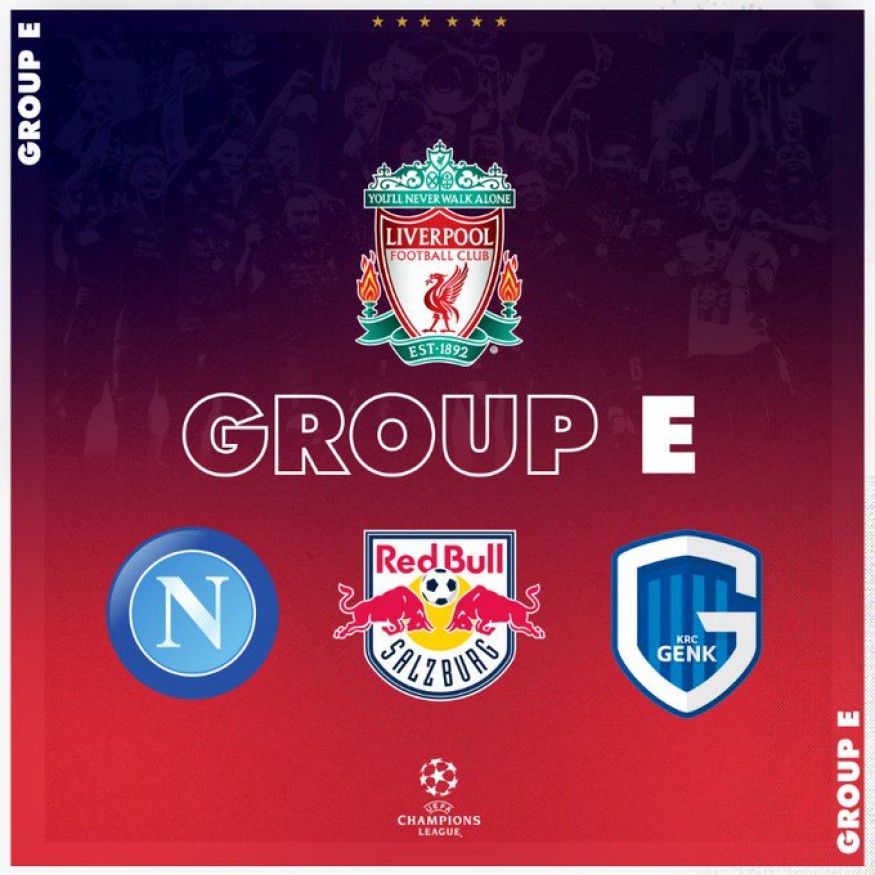